According to legend, Smoke Rise was once the hunting grounds of the Lenni-Lenape Indians who gave it the name ‘The Land Where the Smoke Rises’ from watching how the moisture steaming from the lake created the illusion of smoke. Appropriately, it was long the estate of Francis Kinney of the Kinney Brothers Tobacco Co., makers of Sweet Caporals.

The Kinney Family (after whom Kinnelon was named) enjoyed this property for many years as a self-contained country gentleman’s estate, maintaining its own stables, blacksmith shops, greenhouses, piggery, firehouse and icehouse. Most of the buildings on the Perimeter Road were built from native rock before the turn of the century. The Village Inn was part of the original stables and barns where Brown Swiss cattle and carriages were kept. The repair Shop was the piggery and the Smoke Rise Club Office was the firehouse. For his wife, Mr. Kinney built St. Hubert’s Chapel, the exquisite small chapel located in the middle of Lake Kinnelon. Smoke Rise residents used it on many occasions as a house of worship before the erection of the Smoke Rise Community Church in 1956. the Community Church serves the residents as an interdenominational church offering a variety of religious, educational and recreational programs for all ages.

John Alden Talbot, Sr. had long been a friend of Francis Kinney’s son, Morris. When Morris Kinney died in 1945, he left the estate to John Talbot, Sr., as a tribute to their lifetime friendship and mutually shared love of Smoke Rise. In 1946, when the need for suburban housing for discriminating people became evident, John Talbot, Sr., with great vision and foresight, founded The Smoke Rise Club, one of the earliest community club PLANS IN THE United States. Unlike so many developers, he insisted that the land be kept in its natural state as far as possible.

The Jerseyan sector of the Scanian or Sub Aftonian Glacier, according to geologists, encompassed the Smoke Rise area more than 25,000 years ago. It extended some seven hundred miles south of Smoke Rise and when it broke up and melted it determined the climate, dividing that of the Eastern Seaboard of the United States into two regions, the Northern and the Southern. Smoke Rise is just about in the Dead Center of these two regions, which accounts for the bi-regional variety and the unusually great number of species of its flora and fauna. Much of the vegetation and the bird and animal life is indigenous to both climatic regions. According to experts in forestry, horticulture and fauna, there exists in Smoke Rise an extraordinary variety of trees, 170 different kinds of birds and wild fowl, 300 varieties of plants, wildflowers, shrubs and 40 varieties of animals. 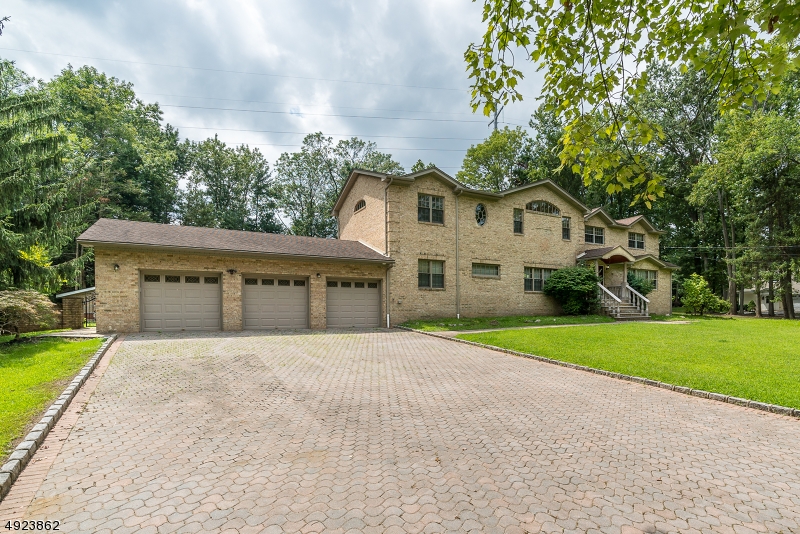 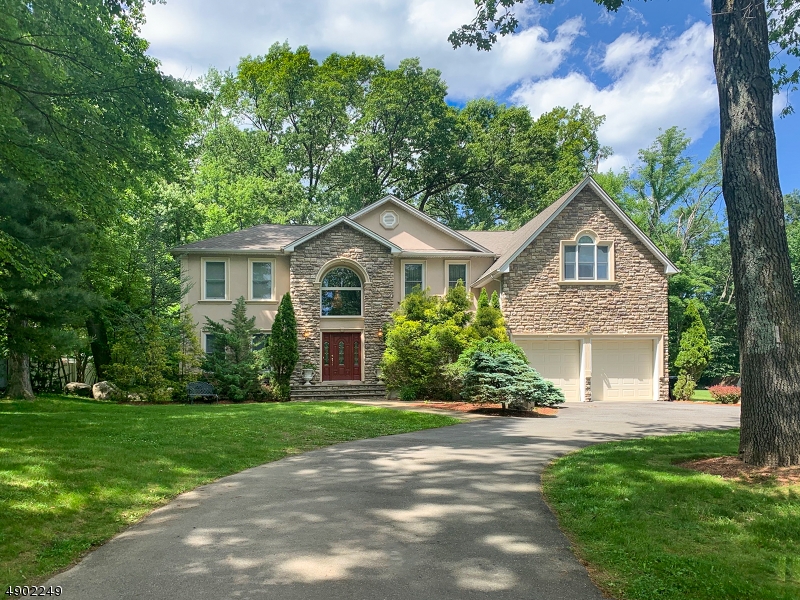 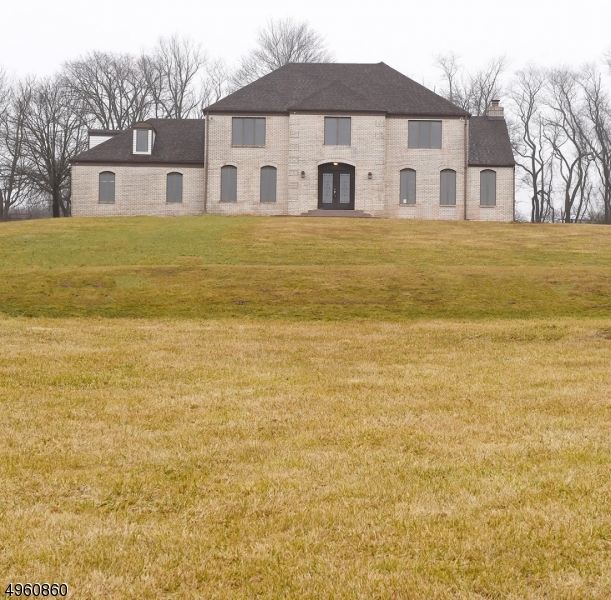